First, there were the T-Shirts. And one day, I will return to those. But today, we are going to look at fan-designed unofficial and unlicensed posters. What type of posters? Well, go below the jump to see: 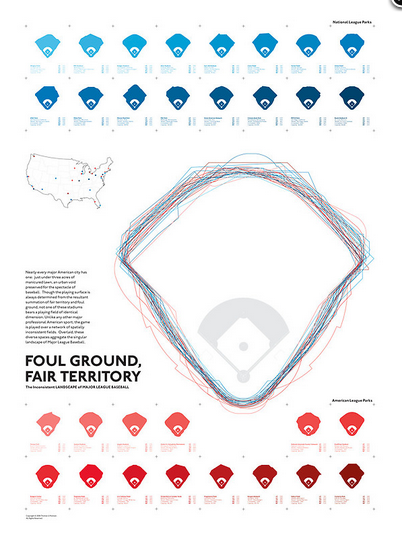 A look at the outline of all of the MLB stadiums. Neat. 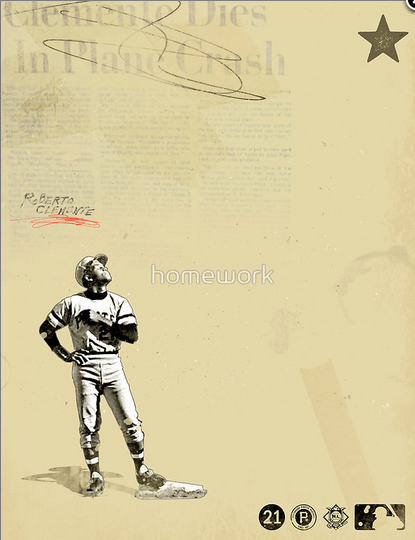 Judging by the official logos in the bottom right, this MIGHT be an official poster, but it’s too awesome not to include. By the way, the “homework” watermark wouldn’t be on the final product, that’s just something on the screenshot.

A Visual Compendium of Baseball Jerseys by Pop Chart Lab

Featuring not just MLB jerseys but also jerseys from overseas and in the minors, this is probably the most awesome poster I found for this and if I had the moeny and a nice way to frame it, I probably would do so.

Some of the best baseball posters are those that don’t really fit a period in time. Their generic-ness is, in itself, specific enough, referring to some ideal dream-game too perfect to exist. 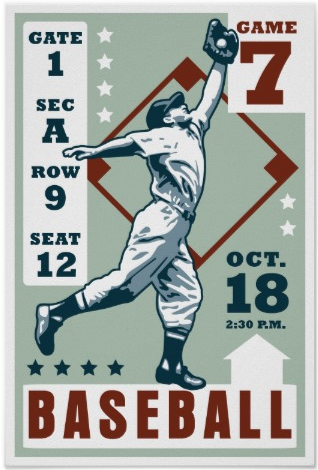 That above poster, for example, could stand for any time during the “Golden Age” of baseball, back when the World Series was played during the day in the middle of October. Similarly, this lyrical poster about “Take Me Out To The Ballgame” could stand for basically any time in early baseball history:

This one also has a sort of timeless look to it and those not in the know would no doubt think it was meant to just be a generic baseball poster. However, it actually is a reference to 20th century Horror/Sci-Fi writer/racist scumbag H.P. Lovecraft and the various fake towns that he had his stories in. Interestingly, the creator of this poster didn’t include Lovecraft’s most famous town, Arkham, perhaps because nowadays people think of the prison where Batman’s villains go to when they hear that (and, yes, Arkham Asylum did take it’s name from Lovecraft’s Arkham).

I don’t know if this is good art or bad art. But it does have a dog on it. Which is cool.

“The Showdown” by Travis Clarke:

I’m going to doubt anybody would ever make a poster of any ordinary Citgo Sign. However, the CITGO sign near Fenway Park is iconic enough to get such treatment.

A surreal meditation on the San Francisco Giants. Or something like that.

Ever wanted to have the main plot of the SNES cult classic Earthbound as a baseball game poster? Well, you can now. It’s also available in t-shirt form, because of course it is.

I don’t know who made this, and I kind of have a problem with how they have Los Angeles twice instead of Anaheim, but I thought it looked neat. 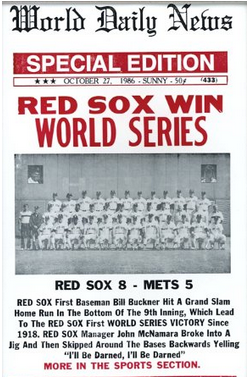