In 30 Teams, 30 Posts, I write a post (of varying amounts of seriousness) about every MLB team in some way in the lead-up to (and aftermath of) the beginning of the 2016 season. Earlier installments can be found here. This is the Twins entry.

We’re gonna lose Twins, gosh-darnit all!
Nobody here has hit the cover off the ball!
Let’s hear it for the team that will try to find a way!
Dear God help the Minnesota Twins today!

It’s time for yet another Baseball Continuum CONTINUUCAST! This time with Twins’ prospect expert, Seth Stohs! Hit play above, download by right-clicking here, follow the RSS feed here or follow on iTunes here or Stitcher here (if the latest episode isn’t up yet, it will be shortly).

It’s a Minor League Baseball installment of the Continuucast!

First, Dan talks to Twins’ prospect expert Seth Stohs about the Minnesota, the Rochester Red Wings, Minnesota’s farm system in general, and the appeal of Minor League Baseball. Please note that I had some technical difficulties during the conversation, but I have used software to clean it up and make it as good-sounding as I can. Apologies!

Then, Dan does another belated “30 Teams, 30 Posts” by talking about how Trevor Story’s amazing first week with the Rockies in some ways is proof of just how fun and unexpected the minor leagues are, since they can provide great surprises even from non-top prospects like Story!

Come back next week when Dan will welcome the “Evil Empire” onto the Continuucast and speak to Yankees Blogger Stacey Gotsulias!

Excerpt of “Pennant Fever” from the Major League soundtrack

All sound and music used is either public domain or is a short snippet that falls under fair use.

In 30 Teams, 30 Posts, I write a post (of varying amounts of seriousness) about every MLB team in some way in the lead-up to (and aftermath of) the beginning of the 2016 season. Earlier installments can be found here. This is the Padres entry.

I know nothing about the Padres. Okay, not nothing, but they are probably one of my biggest weak-spots. I… basically know nothing about them. Oh, I know Matt Kemp is still pretty good, and both Tyson Ross and James Shields are not bad pitchers, despite the beating the Dodgers gave Ross on Monday. Oh, and Will Myers is still a guy!

But…. yeah, I really don’t know much about them. And I won’t insult you by claiming otherwise.

So instead, let’s talk about how awesome the logo is:

I mean, look at that. It combines the best portions of previous Padres graphical identities into a nice combo. 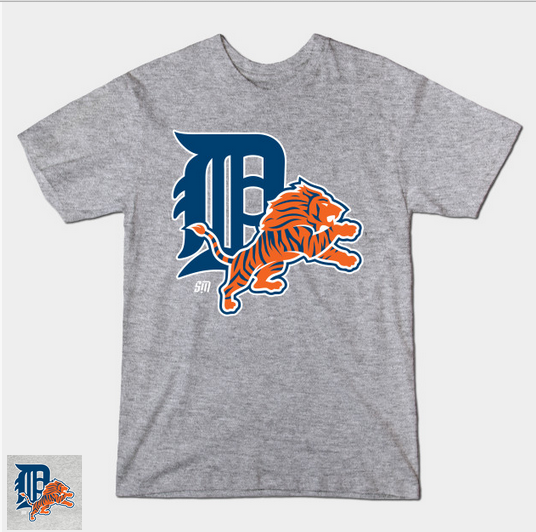 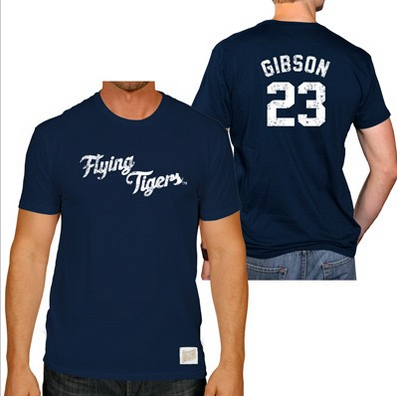 In 30 Teams, 30 Posts, I write a post (of varying amounts of seriousness) about every MLB team in some way in the lead-up to the beginning of the 2016 season. Earlier installments can be found here. This is the Cardinals’ entry.

They have made it every year since then. They are now the playoff constant that the Atlanta Braves and New York Yankees once were. And yet, in the tough NL Central, it’s entirely possible that this season may see them finally miss the postseason for the first time since that 2010 team.

It’s not that the Cardinals will be bad, so much as that they are in the NL Central, with the Cubs and the Pirates. They also are, slowly, getting older. Matt Holliday is 36. Adam Wainwright is 34. Yadier Molina is 33 and those catching legs can’t be in the best shape. The Cubs and Pirates are younger, the Brewers are on their way up (although it’s doubtful they will be a threat this season). The window maybe, just maybe, could be closing.

On the other hand, these are the Cardinals. They excel at beating expectations. The “Devil Magic” may never stop.

In 30 Teams, 30 Posts, I write a post (of varying amounts of seriousness) about every MLB team in some way in the lead-up to the beginning of the 2016 season (and in some cases the aftermath). Earlier installments can be found here. Now, the Indians.

The Cleveland Indians, have, wisely, decided to demote Chief Wahoo. It’d be even better if they banished him entirely, or at least relegated him only to throwback uniform days, but it’s a start. Instead, they’ll be going with the block-C logo.

But… why not actually pay tribute to the person who Cleveland has claimed was the inspiration of the name? Louis Sockalexis. Oh, whether or not Cleveland is actually called the Indians because of Sockalexis is… complicated, the fact remains, as the great Joe Posnanski said in that article:

So… why not honor him? Change the logo to show him or acknowledge him. Perhaps the logo can BE Louis Sockalexis. oh, sure, he wasn’t the most handsome guy, but to honor him would be a much better logo than the hyper-racist Chief Wahoo.

So do it, Cleveland. Make Louis Sockalexis the icon and logo of your team.

In 30 Teams, 30 Posts, I write a post (of varying amounts of seriousness) about every MLB team in some way in the lead-up to (and in some cases the aftermath of) the beginning of the 2016 season. Earlier installments can be found here. This is the Nationals entry.

Last season, the Nationals were the trendy pick to win the World Series. This year, they are not.

Which probably means they’ll go and win the NL because baseball history is full of teams going on to win after everyone else has moved on to a new pick. The best Cardinals team of this century (2004) didn’t win the World Series, but two years later (2006) a 83-76 team won it, for example. Plenty of people probably picked the Cardinals in 2004. I doubt as many picked them in 2006, at least once the playoffs started and they only had a 83-win season.

So… why not the the Nationals? They still have Bryce Harper, they still have Max Scherzer and Stephen Strasburg. Jonathan Papelbon is…well…. Jonathan Papelbon, for better and for worse. Maybe Daniel Murphy will be even half as good as he was in the postseason last year. Are they as good on paper as some previous Nationals teams? No. But, well, these games aren’t played on paper.

So… why not the Nationals?