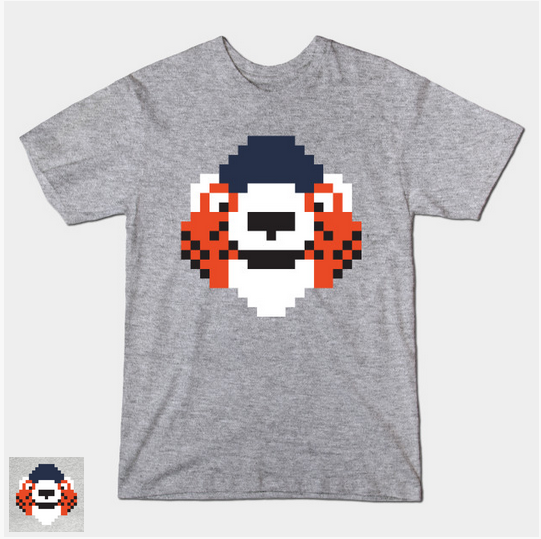 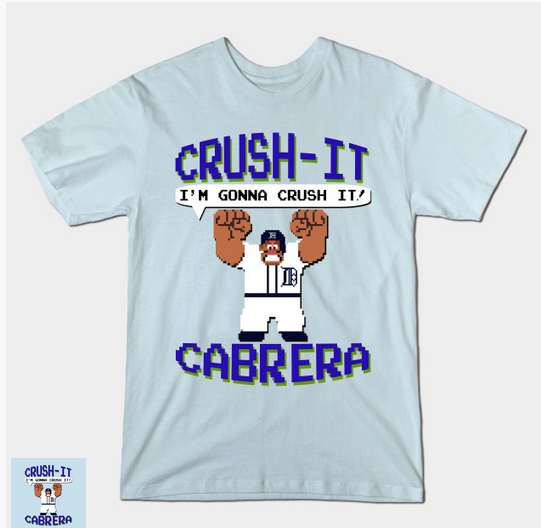 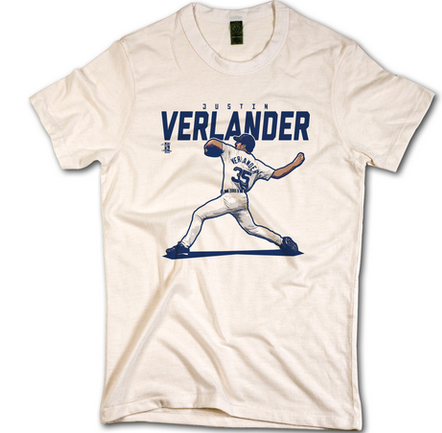 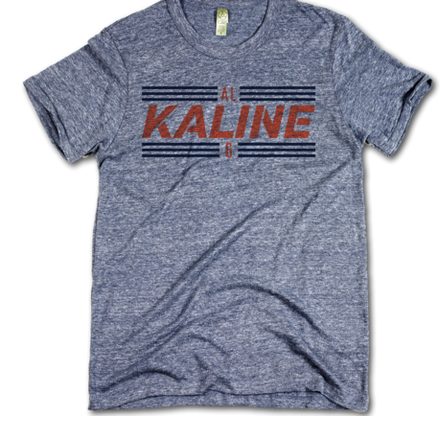 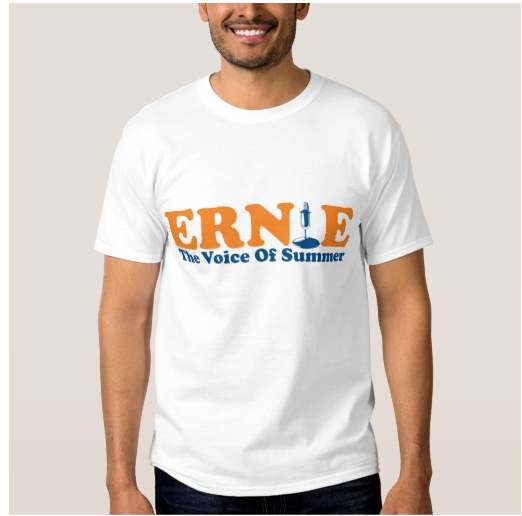 Last month’s look at unofficial and unlicensed baseball shirts was a big hit, even being picked up by SI.com’s Extra Mustard. So, since I’m never the type to quit while I’m ahead, I’ll do another. So, with the postseason starting tomorrow, here are the best unofficial and/or unlicensed (or, in extreme circumstances, just plain cool) t-shirts for those teams. Click the links to be brought to the stores that are selling them.

(Note: Some of these are not technically unofficial, but are rather licensed by individual players or the Hall of Fame. You’ll see, for example, a HOF Reggie Jackson shirt that conspicuously doesn’t have any Yankees logos on it.)

END_OF_DOCUMENT_TOKEN_TO_BE_REPLACED

If you look hard enough online (as in… google “T-Shirts”), you can find sites that sell unlicensed and unofficial t-shirts. These T-shirts feature designs created by fans and basically only are allowed to exist because they are fairly small-scale operations- the equivalent of those random guys outside of a stadium- and no company is willing to sue them to oblivion because of the bad PR that would result from going after people who in essence are their biggest fans would be… bad. In addition, a lot (but certainly nowhere near all) of the t-shirts don’t technically break any laws and don’t actually use anything trademarked or copyrighted.

So, what type of stuff are we talking about? (go below the jump to see the rest of this)